FREE SHIPPING ON ALL ORDERS OVER $300 I WORLDWIDE SHIPPING AVAILABLE 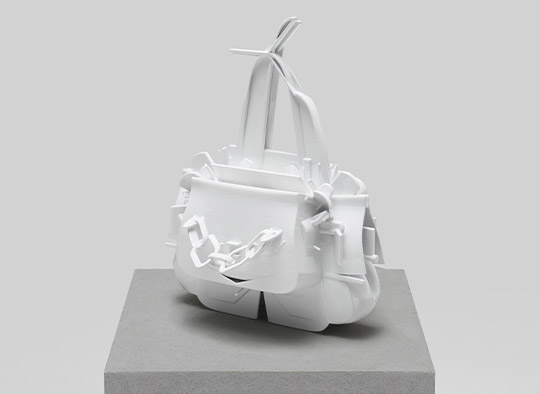 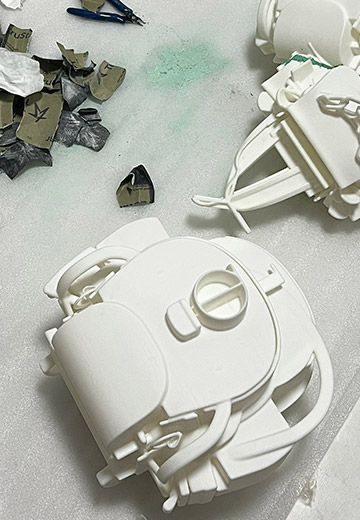 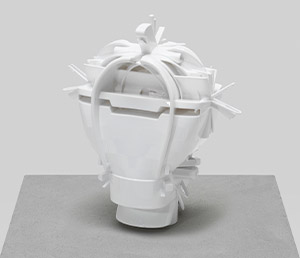 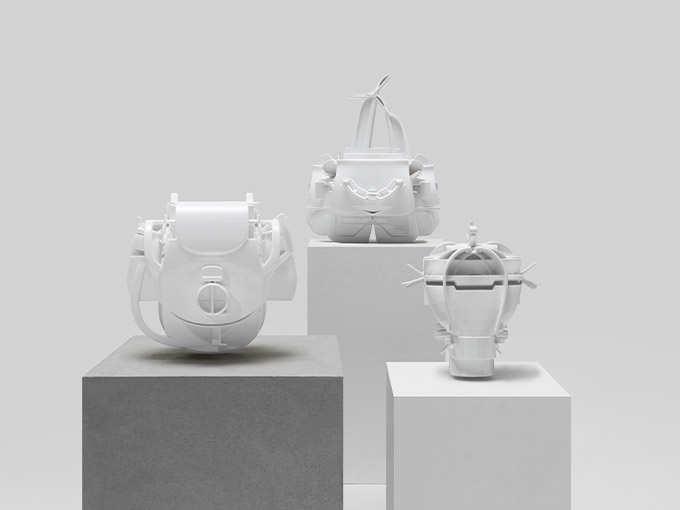 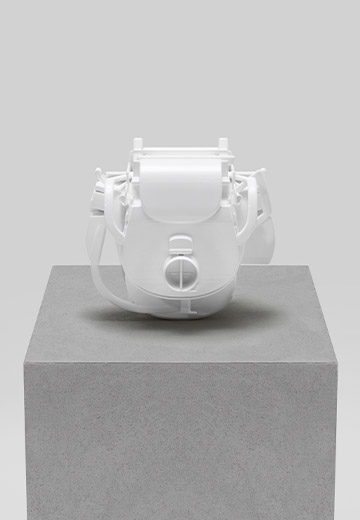 Deconstructed Icons, 2022The artist focused on the phenomenon of digital transformation. The image deteriorates into an unfamiliar appearance and differs from the existing recognition in transmitting and replicating the digital image. The deconstructed Icons are the substitution of 'slicing' and 'attaching' the 2D images digitally into a 3D digital image; the result of dismantling, transforming and recombining the 2D images taken from the LOUIS QUATORZE product. This visual transformation separates the object from the conventional context of the LOUIS QUATORZE's bag into an object with a heterogeneous yet bizarre digital aesthetic.

Artist BiographySeung-Bin Yang is a designer who creates objects using traditional crafts and storytelling. He has continued work in Eindhoven and Seoul since he graduated from Public Private and Contextual Design courses at Eindhoven’s design academy in the Netherlands. He is gradually expanding his work from the ‘21g’ series based on research that applies traditional lacquer techniques to the ‘Lacquered Forms’ and ‘Simulacre’ series. The artist’s work ‘Simulacre’ series is in the permanent collection at the V&A Museum in the UK and the Stedelik Museum in the Netherlands. Lately, the artist has been working on 'Requiem', a work combining archaeological fiction into an object based on the author's storytelling.